The Finish Line: I Finally Found My Life! 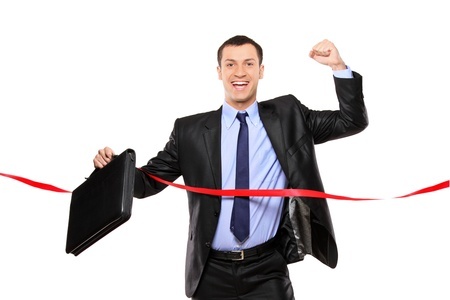 The "overwhelm" factor in my life was so debilitating that I was unable to perform functions as basic as paying my bills on time. I didn't have a job and had no money coming in. I had just decided to close the business I had been running, or stated more correctly, had been "running" me for almost five years. This was the fifth career in which I achieved "failure" status. My wife was feeling very insecure, which had a major effect, of course, on our family. At age 46 and just weeks away from turning 47, I was very dejected, to say the least, and sinking fast. That's when I realized I had all the symptoms of ADD.

Over the years I consistently experienced job losses. I concluded that I would never be able to hold a job for more than a couple years because they would finally see all my "flaws." Being self-employed seemed the only course possible for me to survive. Yet, I was faced with the challenge of starting a new business and was wondering if I would be able to change my behaviors that would lead to another failure. I had always been great at the "starting gate" and could keep my momentum in the race fairly well until I hit the "home stretch". The finish line would be so close and yet so far as I would lose focus, forget the details (or get lost in them) and not follow through. I decided I would "run the race" differently and hired a coach.

With the help of my coach, I was able to gather my thoughts and I decided on the best career course. I secured a job in which I was able to employ my strengths and achieve harmony and satisfaction for the first time in my life. As usual, I left the "starting gate" at a good clip. I soon reached a bend in the track that appeared like a large challenge to me: I was slower at some tasks as compared to my peers. I worked on ways to improve my speed, and more importantly, my coach 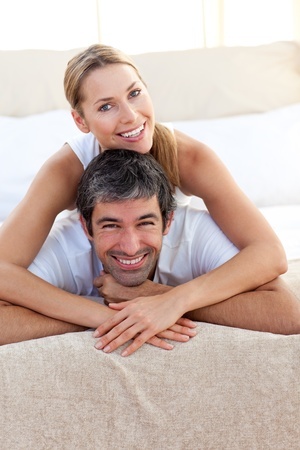 helped me to see that I was appreciated for my thoroughness which is one of the reasons I am slower. It's interesting... things began to look a bit different as I rounded the bend. Within less than two years, my salary increased more than 50% and I became a valued and respected employee.

As I continued on, I reached that critical place, "the home stretch", where I would usually get fired. I became more concerned with the possibility of the "inevitable

failure" and questioned things happening at work. My coach helped me to avoid sabotaging myself (as I had done many times in the past). I honed my communications and relationship skills. Reality checks helped me to see that I really am an asset.

As I worked on maintaining my "pace" at work, my wife and I engaged in couples coaching to enhance our relationship. We learned new ways to appreciate and love each other which deepened our trust and compassion. These were added benefits as I worked on my career.

I have been employed with the same company for Five (5) years as of this Month! I have smoothed out relations with my wife and she feels much more secure and I am back on track with my family. I have a system for keeping my overwhelm factor in check. Pacing with my ADD is much easier than racing against it... and the finish line is closer than ever these days. I believe in me... I have finally found my life!

Authored by Twila Gates, RN, ADHD Coach for Alan T.
We jointly wish that this article will provide hope for others who are experiencing career failure and strength for others who are currently implementing new career skills... you can make it!

GET STARTED - SCHEDULE AN INTERVIEW